The Swabian Kastlers come from an area of southern Germany known as Swabia (Schwaben), a historical region of southern Germany which included Alsace and eastern Switzerland. The oldest ancestor is Christian Kastler, born in Asselfingen, Baden Württemberg around 1410. He is believed to be the seed for all the Kastlers around Ulm.

The Austrian Kastlers come from Upper Austria, where they emerged in Lasberg, near Freistadt. The oldest member in this tree is Franz Kastler, born in 1788. We know these Kastlers have been in the area for a while since there was a marriage record of a Simon Kastler, a father at a wedding, in 1641 in Grünbach, just north of Linz. There are still Kastlers in Grünbach today.

The Wahlern Kastlers originated in Wahlern Switzerland as Kasteler. One or more left the Wahlern, Switzerland area for Belmont in Alsace. The oldest Kasteler in this family is Anthoni, born in 1565, Wahlern. The name spelling changed into Kastler because that’s probably how the church thought it sounded. Many of these Kastlers are in the United States today.

The oldest Marbach Kastler was Jean Kastler, born 1644 in Marbach. We don’t have any DNA tests for this family to see if they belong to the Wahlern Kastlers. These Kastlers also moved to Alsace. Ann Marie Kastler was the child of Jean, and she was the first to be born in Lautenbach Zell, Alsace.

It is theorized that the Saarland Kastlers (originally Kasteler) originally came from the town of Kastel. They seemed to stay in the area south-east of Trier, Saarland. As in the Wahlern Kastlers, at some point the church records changed the name spelling and wrote Kasteler as Kastler. 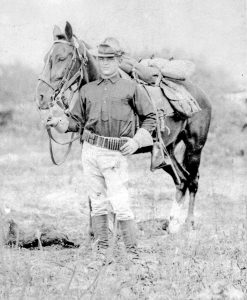 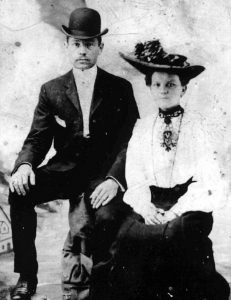 A good first place to start is to search the database for your ancestor. Only persons belonging to a family are in the database. You can find website in the Resources page to help search for more persons.

You want to see the relationship between two individuals, such as nth cousins, try this.

These are some of the websites that have been used over the years. Some have a good list of links themselves.

The photo albums are grouped by family clans. Photos can be downloaded using the download button on the top-left corner of the viewer.

You can visit the Facebook group for Kastlers, Kastelers, and Kastners. It has much of the same content as the website, but less organized. You can ask questions in the group to get full visibility.

If you have a kastler.net email address you can follow this link to login. If you do not have one, please use the contact form to request one.

Find out more about what's being done with DNA to bring Kastlers, Kastelers, and Kastners together.

Get help with the most common questions. More difficult questions can be asked using the contact form. 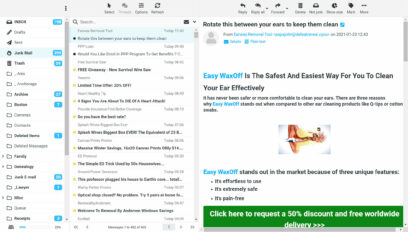 Get your own email address with kastler.net. 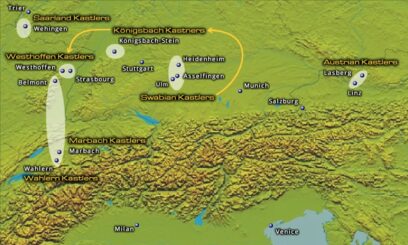 Learn about the larger Kastler families, including the people, the land, and the history. 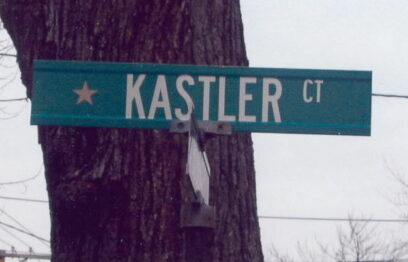 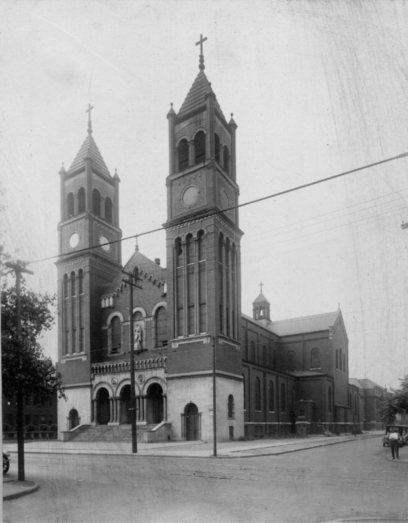 Detroit architect Joseph Kastler was well known among his peers. He designed many buildings around the Detroit area. 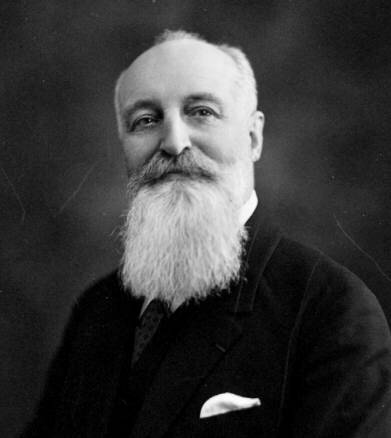 Erhard Kastler was the chief abbot of St. Bernard monastery in Switzerland from 1512 to 1525. 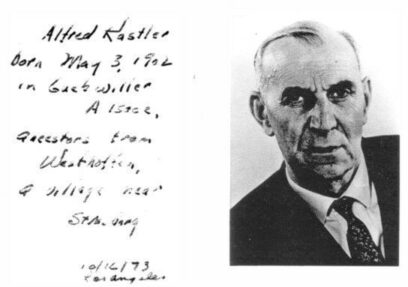 An account of the visit between William V. Kastler and Professor Alfred Kastler in October of 1973 in Los Angeles, California. 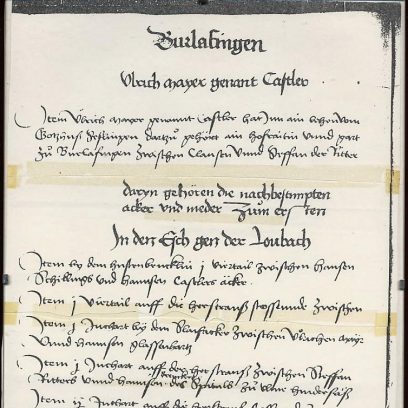 A document from circa 1540 of the abby of Söflingen, pertaining to a village called Burlafingen, near the city of Ulm showing a possible alternate meaning for the name “Kastler”. 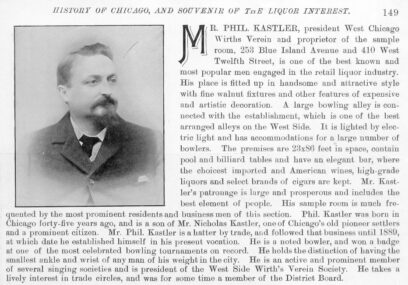 The sons of Nicholas Kastler and Helen Kinzer, Philip and Adam Kastler, were involved in the hat wear industry in the latter 19th century Chicago. 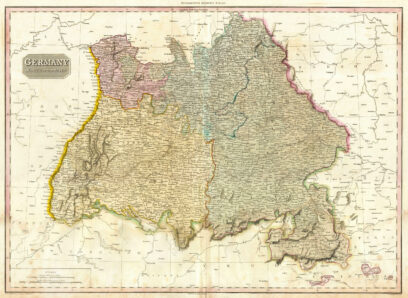 Swabia’s name is derived from that of the Suebi, a Germanic people who, with the Alemanni, occupied the upper Rhine and upper Danube region in the 3rd century AD and spread south to Lake Constance and east to the Lech… 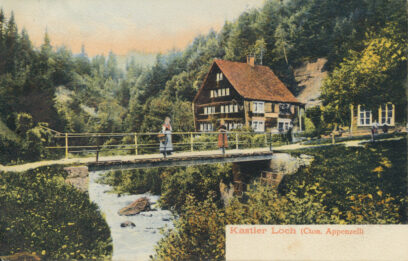 Restaurant Chastenloch Several years ago this postcard came to me from eBay. The text on it reads: “Kastler Loch (Canton Appenzell)”. I was able to locate the current establishment, and wrote them regarding the postcard. They said that the name… 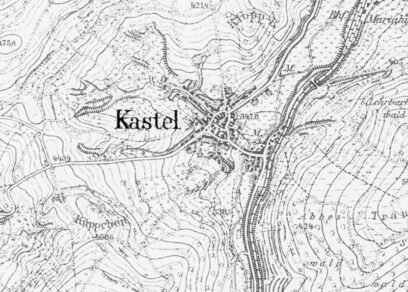 True German surnames are primarily going to be the ancestor’s personal attributes, where they came from, or their profession. 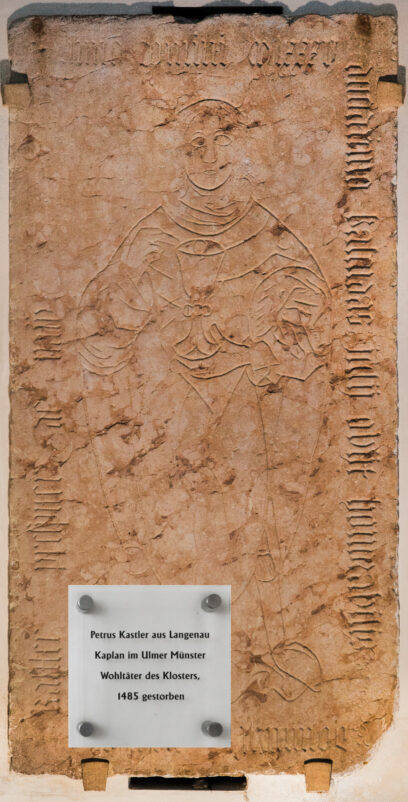 Petrus was presented as Minister of Thalfingen on July 15, 1455. His epitaph of red marble is located in the Benedictine monastary of Elchingen, near Ulm. 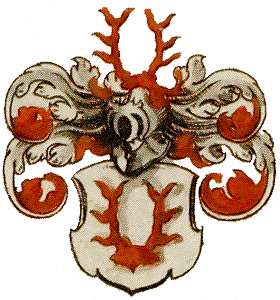 These are Kastlers and Kastelers that have been recognized somehow during the process of research, and hold the top spots to date. 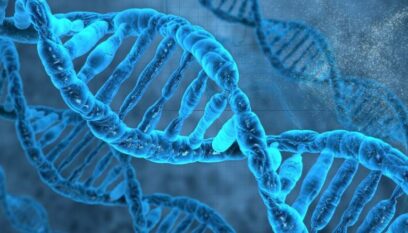 DNA testing can enhance existing family research by confirming paper trails and family stories. For some however, it’s the fun of finding out genetic makeup, and where their distant ancestors came from. 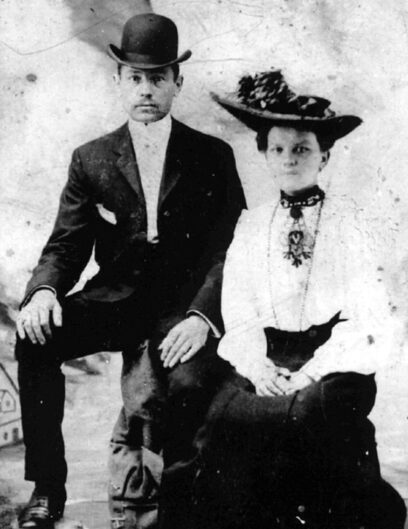 When I was young I never gave my name a second thought. After I started into my 20’s, I remember talking with my grandpa Charlie (Charles Jr.) about our Kastler family, usually over a great barbequed cheeseburger, with fresh Iceburg… 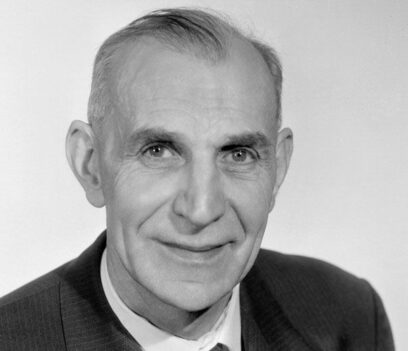 The Nobel Prize in Physics 1966 was awarded to Alfred Kastler “for the discovery and development of optical methods for studying Hertzian resonances in atoms.”