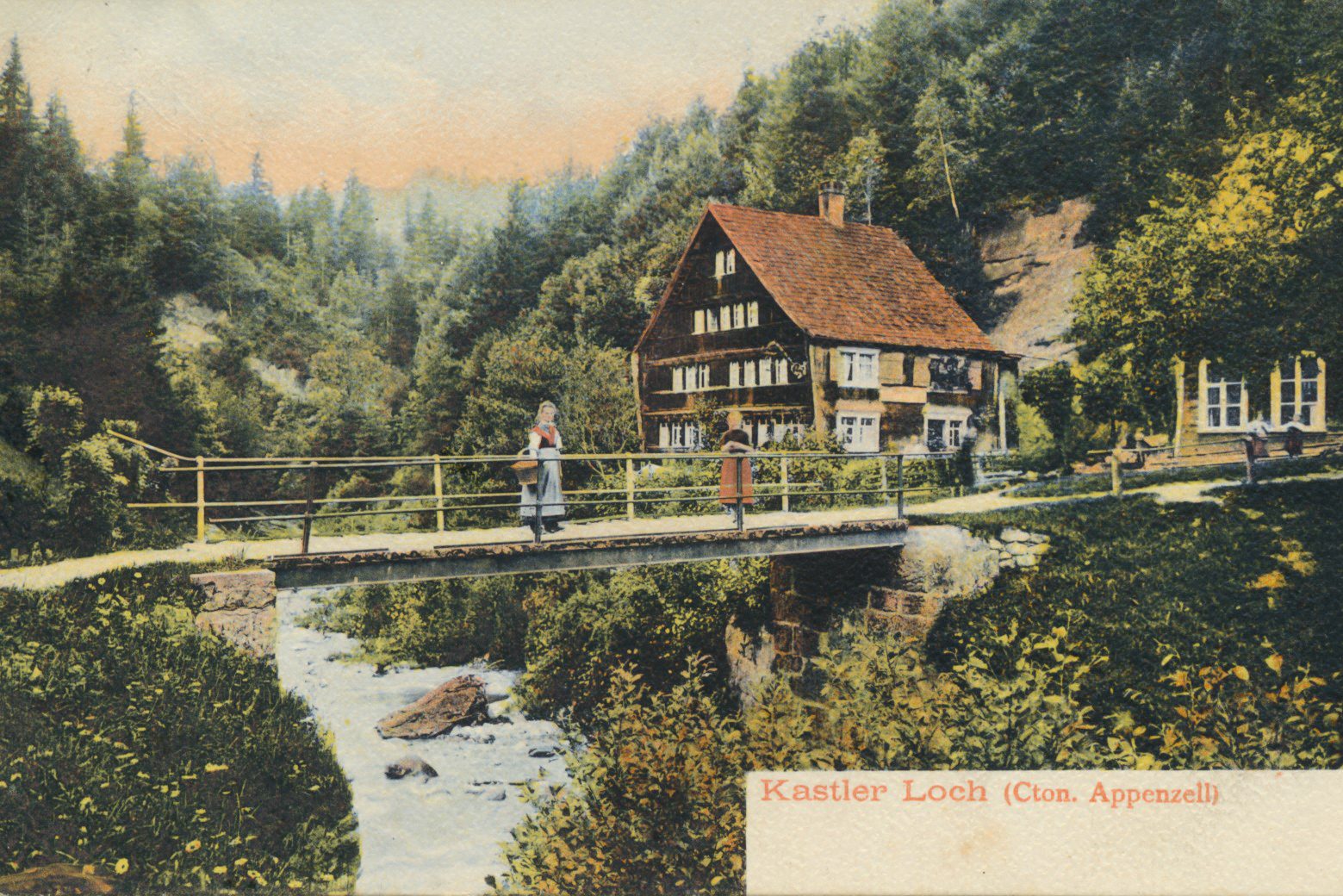 Several years ago this postcard came to me from eBay. The text on it reads: “Kastler Loch (Canton Appenzell)”. I was able to locate the current establishment, and wrote them regarding the postcard. They said that the name Chastenloch probably comes from the name Kastler Loch, when the original Kast family lived in the loch sometime before the late 18th century. The “Chasten” in name may be a variance of Kasten. One origin of the Kastler name may come from the profession of the money keeper (treasurer, tax collector, etc.) See: The Kastler Surname Origins. In the late 18th century a large rock crushed the existing building, and the new Chastenloch was built. So this goes back to the origin of the Kastler name. This is a good example how names don’t necessarily mean what you think they are. 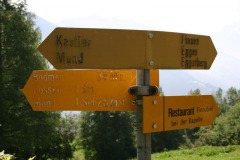